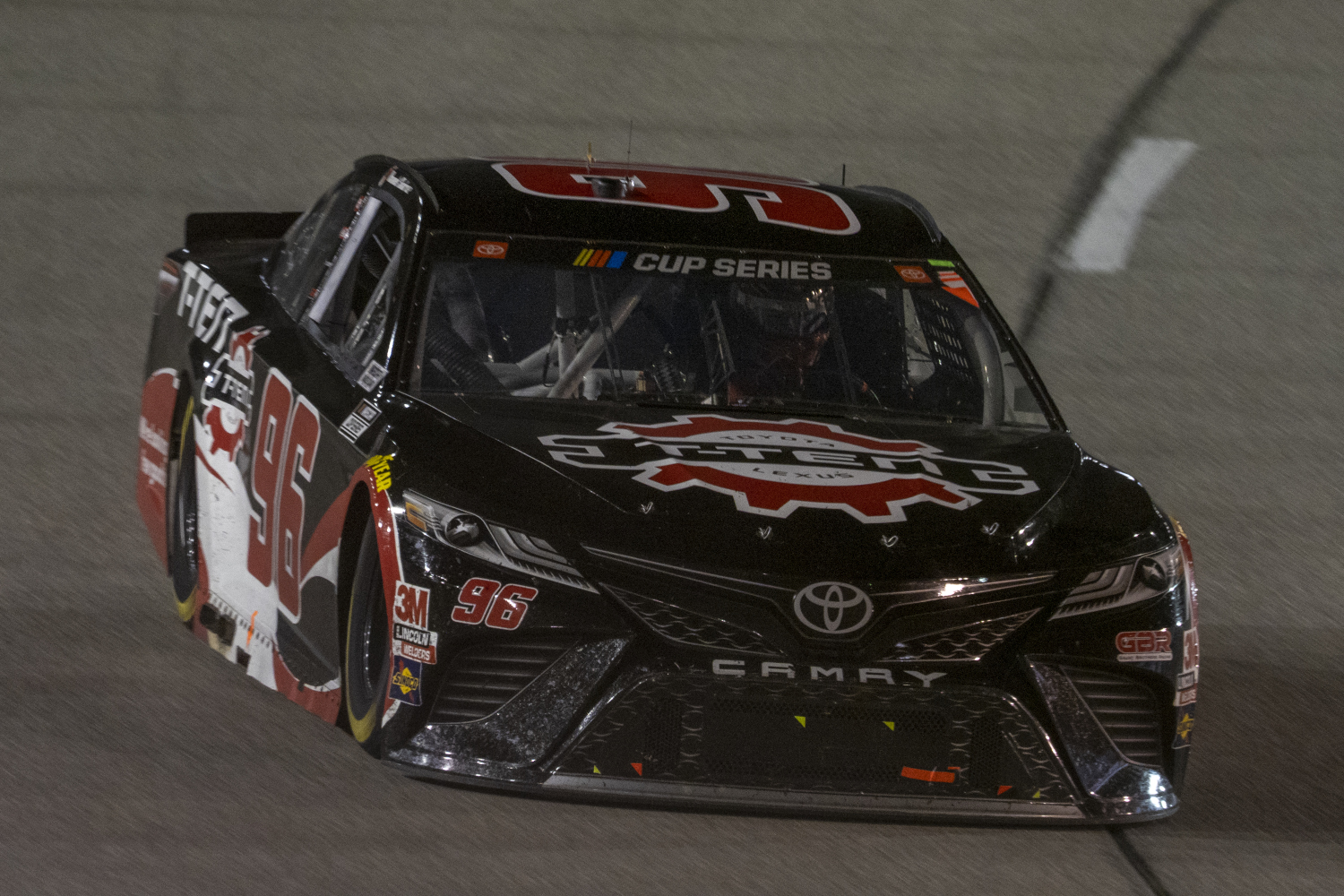 NASCAR returns to Richmond Raceway for four races, including the final NASCAR Xfinity Series (NXS) doubleheader and the return to Richmond for the NASCAR Gander RV & Outdoors Truck Series (NGROTS) in the ToyotaCare 250 on Thursday evening, which will set the Truck Series Playoff field. The ARCA Menards Series and ARCA Menards Series East also run a combination race at Toledo Speedway on Saturday night.

Truex Looking for Three… Martin Truex Jr. drove to two dominating performances at Richmond Raceway last season, scoring two victories. In the spring, Truex drove to his first win for Joe Gibbs Racing (JGR) in the Toyota Owners 400 after leading 186 laps (of 400). He followed that in the fall by winning the Playoff opener as part of a JGR top-three sweep.

Back Home for Hamlin…Chesterfield, Virginia native Denny Hamlin returns to his home track on a career-season. Hamlin has earned six victories in 2020 and holds a 54-point advantage over the bubble with two races before the next cutoff. Hamlin has three career NASCAR Cup Series (NCS) wins at Richmond Raceway, most recently in 2016.

T-TEN for Suárez… Daniel Suárez will run a new Toyota livery this weekend highlighting the TTEN program. T-TEN, which stands for Toyota’s Technician Training & Education Network, has a mission to provide a consistent source of talented, career-minded, trained, certified and committed entry-level service technicians for more than 1,500 Toyota and Lexus dealerships. Since the program has been established, T-TEN has seen over 12,000 technicians completing all program requirements which leads to Toyota factory certified status.

Jones Looking for Four or Five… Brandon Jones drove to his third win of the season last Saturday at Darlington Raceway, passing teammate Hamlin with just two laps to go. Jones is looking for two more wins this weekend as the NXS completes its final doubleheader of the season.

Hill Looking for the Regular Season Crown… NGROTS points leader Austin Hill is looking to hold the championship lead out of Richmond Raceway to clinch the regular season championship and the 15 Playoff points that come with the title. Hill, who has led the point standings since the second race of the season at Las Vegas Motor Speedway in February, holds a 38-point advantage going into Richmond.

Kraus Plans on Scoring Playoff Berth… After a career-best second-place finish at Darlington Raceway, rookie contender Derek Kraus is looking for his first Playoff berth. Kraus sits 10 points behind Todd Gilliland and 14 markers behind Tyler Ankrum in the race for the final two Playoff berths.

Toledo Return… The ARCA Menards Series returns to Toledo Speedway for the fourth time this season. Ty Gibbs won the previous ARCA East race at Toledo this year and led 107 laps of the last ARCA event in August before a late-race spin.

5 Easy Steps to
Enrolling in a
T-TEN Progam 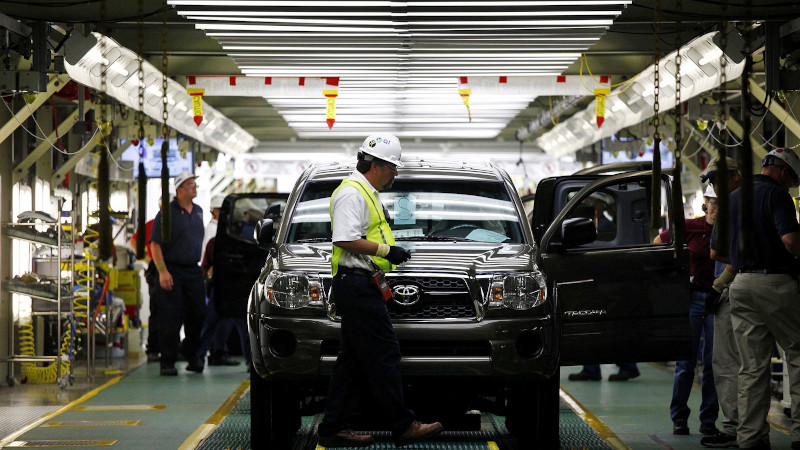 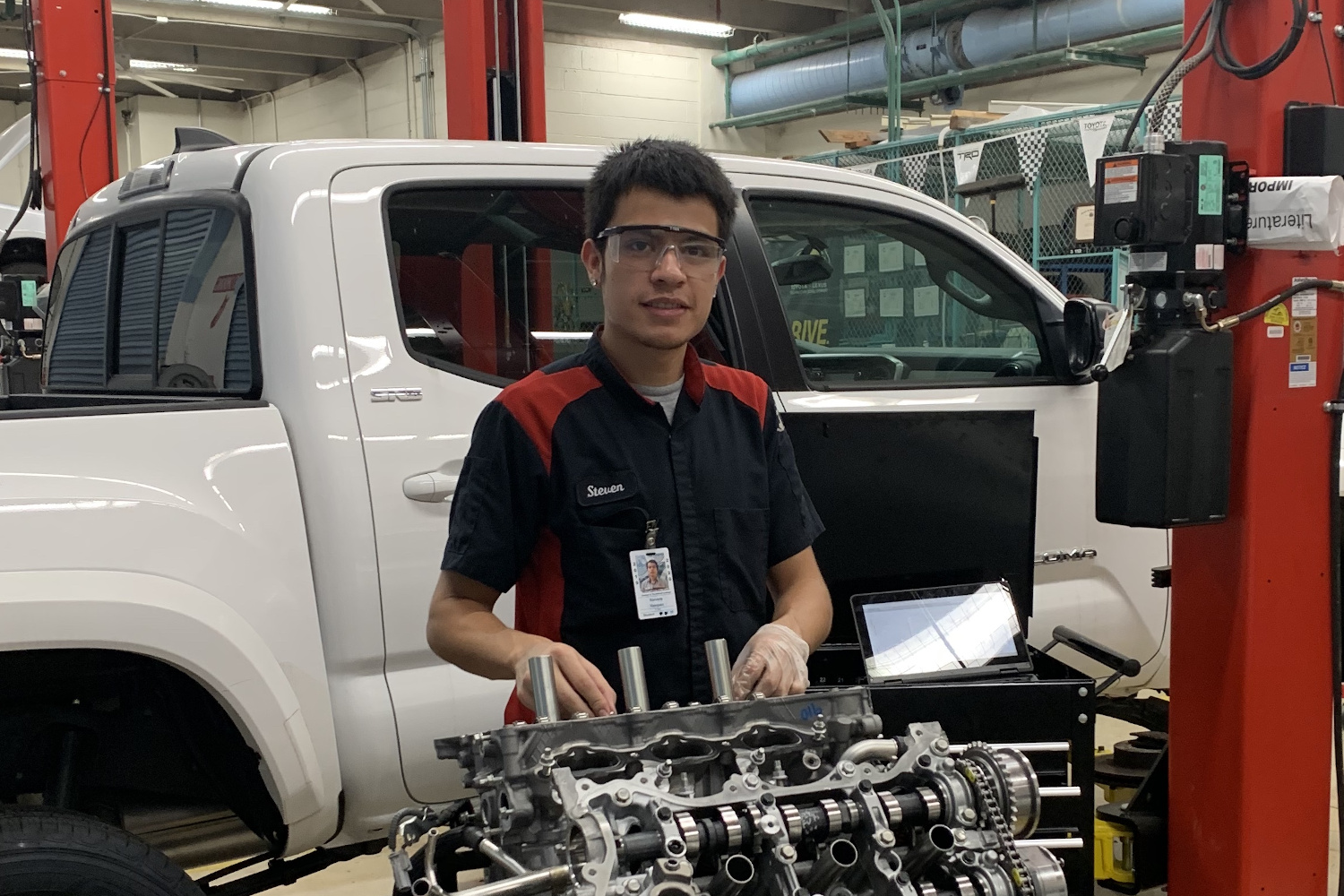 Show of Hands: ‘Who Wants to Be a Car Dealership Mechanic?’

THINKING ABOUT BECOMING A T-TEN STUDENT?

Learn how to enroll in the T-TEN program